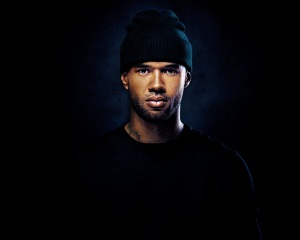 With a monikor as unusual as Mr Probz, one would be led to think that this was an artist that was either incredibly unlucky or one who wears life’s mishaps like a cloak and continues to fly regardless of mishap. For Dutch born Mr Probz aka Dennis Stehr, life has indeed thrown him some incredible highs and lows and like a musical superhero, he has donned the cape of misshapes and made the impossible a possible.

This 2015 Billboard Magazine’s Top 10 dance /electronic producer, singer and songwriter landed in the #8 spot and has worked amongst the likes of electronica greats such as Armin van Burren and Hardwell remixing their tracks into runaway EDM successes. By and large however is Mr Probz own meteoric rise to fame with the insane success of his own hit single ”Waves”, which has gone on to amass close to a staggering 10 million sales in 51 countries since its release in 2013, has since been remixed by German DJ producer Robin Schultz and continues to enjoy global radio rotation, including platinum status and a Grammy Award nomination in the US. Not bad for a track originally recorded as a guitar ballad. Since the release of “Waves”, life has been a whirlwind of ebbs and flows for this multi-talented Dutchman and has also been a definitive lesson in patience, forgiveness and humility.

With his follow up single called “Nothing Really Matters” released in 2014 and featuring EDM remixes from international spin doctors like Afrojack, Mr Probz has consistently gained not only the respect from his EDM community but the international hip hop community as well. A budding rapper and lover of hip hop from a young age, Mr Probz has been able to work on projects alongside some of the biggest names in the urban music industry ranging from Chris Brown, TI, Professor Green and 50 Cent to name a few. Lending his vocal and production skill to these artists, he has not only provided his cutting edge cool to their projects but secured his own artistry to swim in the creative pools of both dance and hip hop, a feat not too many have been successful at navigating. But hey, they don’t call him Mr Probz for nothing.

Having played the massive Stereosonic festival in Australia in late 2015, Mr Probz is sitting mighty pretty on his musical laurels as he looks down the barrel of what is shaping up to be an epic 2016. Heading back into the studio to finish his long awaited and much anticipated solo album Firebird, Mr Probz shares some rather unusual if not intriguing insight into his musical journey thus far, how he has remained a grateful and humble student of the game and how Dennis Stehr became Mr Probz!

Hi Dennis – hope you are well and thanks for your time. How are you doing?

A very good morning from the other side of the world, thanks for having me. I am doing very well thank you. 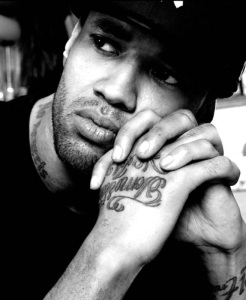 Tell us a little bit about who Mr Probz is as an artist and producer and how your style sets you apart from the rest?

I think when it comes to style I don’t really have any to be honest, I don’t do boxes so I try not to put myself in any  to be honest. I just wanna be that  guy that you can throw into any music genre and I’ll make it work you know what I mean. It took me a long time to understand and at first when I started out rapping if I had a song that had some free open spaces for a hook, if I wasn’t happy with the way the singers sounded, I would just go in their myself and lay down some lines or work on melodies and stuff like that until I got the sound I needed. So I wouldn’t say I have a style at all, I just know what sounds good  and what works for me and leave the rest up to the music gods man. The whole EDM artist thing has happened accidently to be honest, a beautiful accident if you must and I am still blown away by it all to be honest. You know from a young age I always saw myself as a hip hop artist but not limited to just rap, I like to produce, write, arrange, all of it, so I don’t like to limit myself to any one genre. I am just a music artist that finds when I pull myself out of my comfort zone I become better creativity and that’s a good feeling.

You have gained substantial following and recognition for your role in Dutch Hip Hop industry as well as your other various works. Can you share your thoughts on hip hop music globally and why the genre appeals to you?

First up I grew up with hip hop so it’s a part of my DNA and that’s what I am always going to be, I mean even if was to appear on a country music song it will always be hip hop in my blood you know. I mean the current situation of hip hop is really hard to say as there is just so much coming out and so much going on you know, I can’t even like comprehend it right now (laughs) and its kinda hard to keep track of. Right now there so much I like and so much I don’t like so really hip hop is all over the place at the moment for me, hard to keep up, but I always stay in touch (laughs).

Dutch hip hop first started out as a baby not really knowing what it wanted to be when it grew up. However, as time has progressed so too has the genre and it has evolved into something more about trends than the content and that to me proved to be a movement where the Dutch hip hop community kind of lost its identity and something that was really disappointing to see. I mean we have some truly unique and original artists out here trying to do their thing but the hip hop industry out here is so focused on replicated what the US does that they inadvertently dilute their own originality so that’s something that I don’t really enjoy about the industry here to be honest.

You had a great hit on ITunes with your song Waves, which reached a huge global market via Top 10 and soon thrust you onto the world stage from Jordan to Austria and beyond (51 countries in total). It also went on to receive awards in 2014 for Best Song from various European music outlets and until recently the song has reached close to 10 million single sales. How does that make you feel knowing you have created something that has strongly resonated with people all over the world in such a way?

Thank you so much. Well you know at first it took me a long time to take it all in as everything just happened so fast. I mean I released this song purely as a test to see how the public would react to it and had never intended for it to go off the way it did at all, so I am still coming to terms with the success you could say (laughs). Now that the static has faded a little I can look back and see how special it really was and how unbelievable it was to have happened the way it did . It really has been something that has given me the greatest confidence to believe in what I am doing and continue on my path knowing I can do this, so yes I feel incredibly blessed.

You started out in hip hop as a graffiti artist and painter and eventually merged into the artist /songwriter/ producer lane, having worked with the likes of 50 Cent, Chris Brown and TI to name a few. What was the experience like working with these mainstream artists and what did you take away from that interaction musically?

I learn something every time whether it be from major artists to local artists or behind the scenes people,  so for me I treat both aspects with the same respect you know what I mean. It’s just about being inspired and being open to learning more about music and myself with everyone I work with. It’s hard to pinpoint what I get from each person I work with as I am always learning from everyone I work with regardless of who they are and  think it’s really important for an artist to just grow and learn something from everyone they work with, that’s just me though (laughs).

What are you working on musically now that you can share with us?

Well at the moment I am working on the release of my new album called Firebird,  it’s hard to explain but a couple of years ago my house burned down and the album I was working on at the time “The Treatment” got burnt in that fire and I lost everything. So now with this album Firebird a similar thing happened again about 2 months ago, only it wasn’t burnt but my current home got broken into and all my equipment and music was stolen again so I had to start from scratch (chuckles) …. I know right. So it’s like the universe is clearly trying to tell me something when it comes to my music and you know what, the amount of crazy things that have happened to me where my music is concerned, I have to sit up and pay attention to those signs. I had to learn to let it go and start a new chapter and I think that’s my lesson somehow. I know it sounds crazy but both of these experiences have inspired me creatively and I have made a choice to look at the positives, work through it and become a better artist creatively. 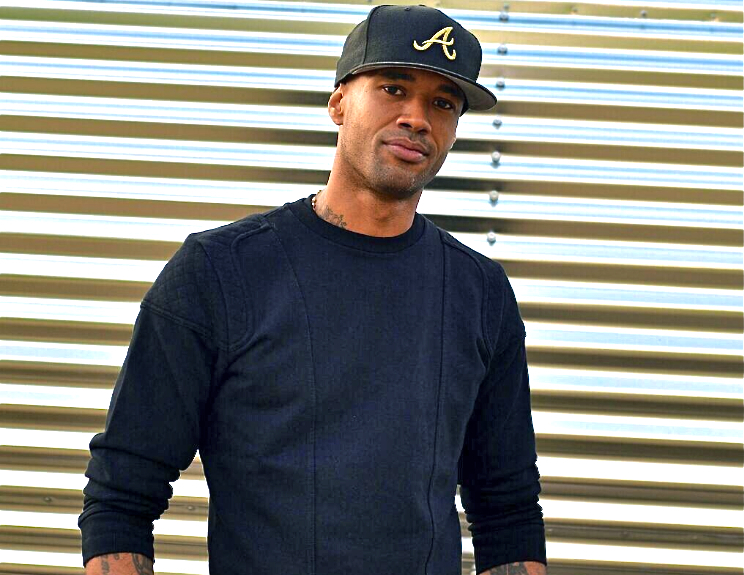 Tell us how did you got the name Mr Probz?

When I was a rapper back in the day it made a lot more sense than it does now let’s just say (laughs). No seriously when I used to write a lot of rhymes back in the day I would notice that every time I had a problem or issue and I would write it down, the problem would go away. Like if something was bothering me, I would write it down and it would disappear. So that’s the foundation of how I got my name and it just stuck you could say (laughs).

For more on Mr Probz visit: